Michael, a Veteran Dog Dad, is Reunited with Ace and Cinnamon! 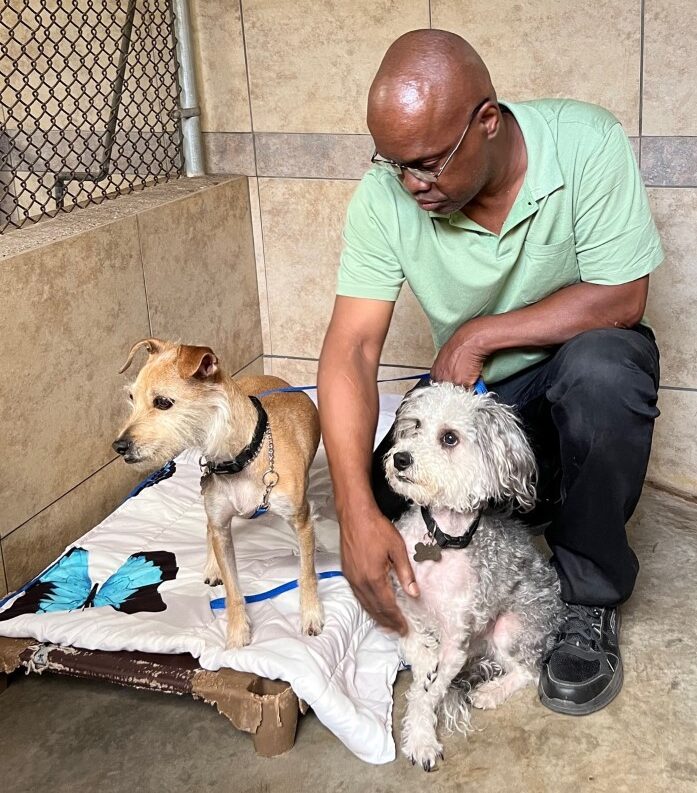 Michael is a veteran dog dad, and his emotional support animals named Ace and Cinnamon are his whole world. Michael tells us they’ve been with him since they were young pups. They have brought him so much hope, happiness, and comfort each and every day.

As you can imagine, when Michael discovered he could not bring his dogs with him when he entered VA housing, his world turned upside down.

His dogs are not just pets to him—they are his family.

The thought of losing Ace and Cinnamon forever shattered Michael. But he thought he had no other option than to choose; choose to say goodbye to his best friends and surrender them to the shelter in order to enter into VA housing to get the support he needed….or decline VA assistance and become homeless along with his two dogs.

That’s not much of a choice.

Thankfully, he learned he had a third option! We are SO happy to share with you that Michael, Ace, and Cinnamon are still together today!

How You Helped this Veteran Dog Dad and His Pets

The Arizona Pet Project team was able to help this veteran dog dad and his furry family!

Our organization covered the costs needed to put Ace and Cinnamon into temporary boarding. This gave Michael time to look for housing that would allow him to be reunited with his 2 best friends!

Ace and Cinnamon were kept out of the shelter all because of supporters like you! Additionally, this support was funded in part by The Arizona Department of Veterans’ Services as made available through the Arizona Veterans’ Donation Fund.

The incredible bond between people and pets is undeniable. Especially for emotional support animals like Ace and Cinnamon who bring hope and happiness to their veteran dog dad each and every day!

THANK YOU for supporting The Arizona Pet Project and having compassion for people and pets in need in our community! Your compassion keeps pets with families and out of crowded shelters where they face an uncertain fate. 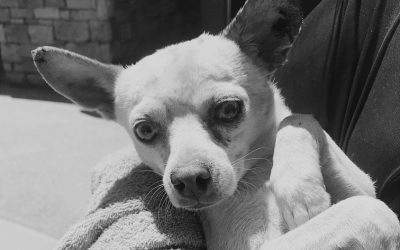 Help for a Front Line Hero 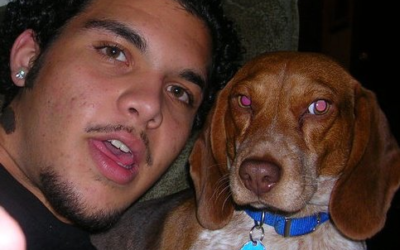 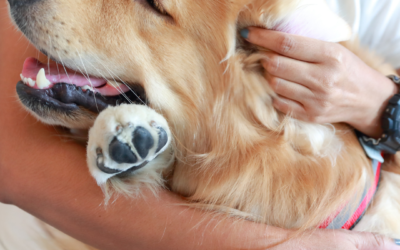 Safety and Companionship for Sarah and her dog