Keeping People and Pets From Facing Homelessness for a Second Time 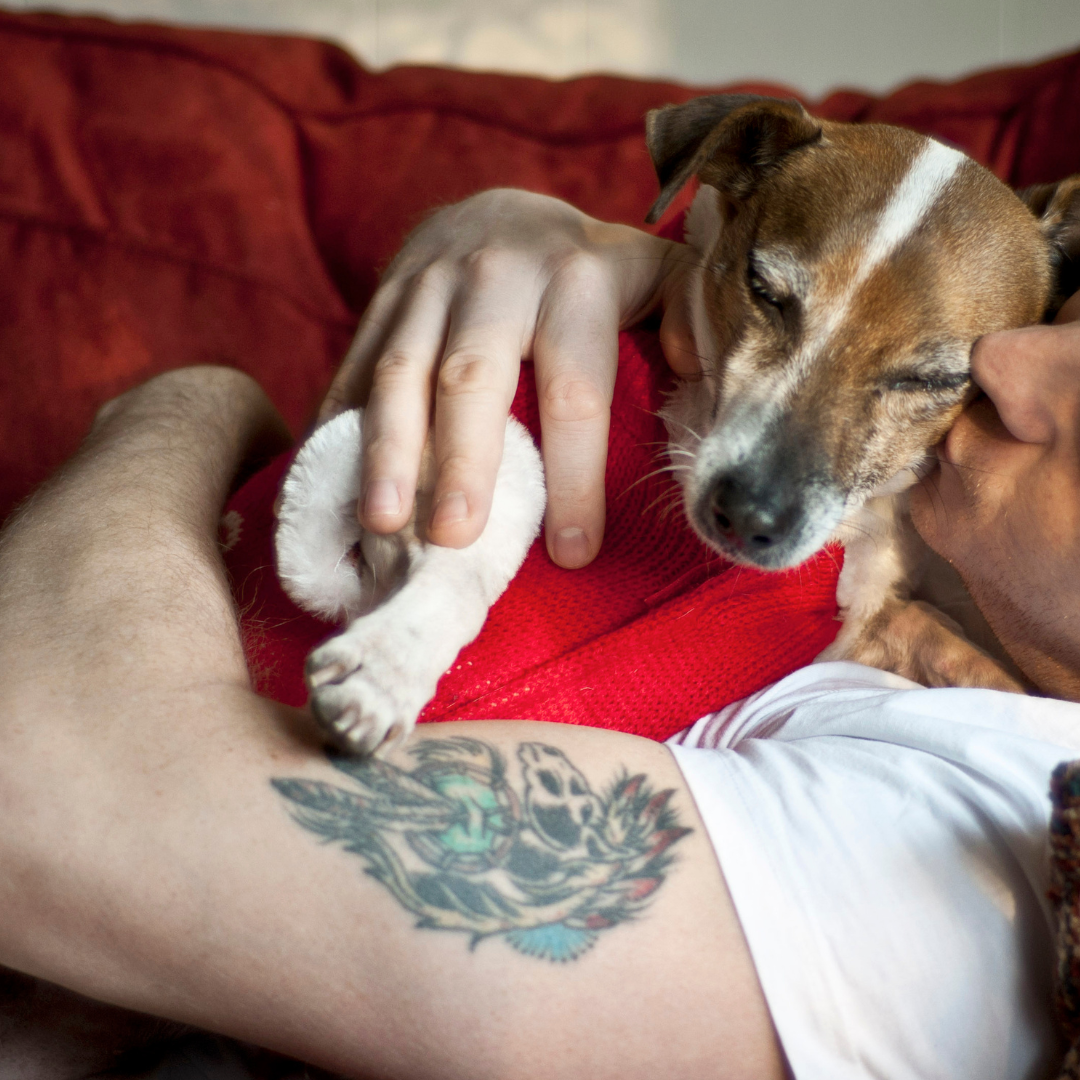 The cost that kept a man and his dog from facing homelessness for a second time? $500

For some of us, $500 is manageable when it comes to an emergency with our pets. Maybe we have a savings account, or perhaps we have a credit card. But Wayne had neither of these.

Having just experienced homelessness and finally moving off the streets with his dog, Wayne had no way of coming up with the money he needed to bring his dog to the vet without sacrificing the little money he had to keep a roof over their heads.

While Wayne was facing homelessness, he always put Shadow’s needs before his own. Their human-animal bond is incredible, and Shadow’s cuddles and companionship keep Wayne happy and hopeful for a better future. Life became better for Wayne and Shadow, and they eventually moved off the streets and into a place of their own.

With a roof over their heads, things were improving for Wayne and Shadow…until Shadow began having issues walking, and Wayne could tell something was wrong. Deeply concerned for the well-being of his animal companion, Wayne knew Shadow needed to see a vet. But the problem was, he was just scraping by with enough money to keep a roof over their heads but nothing more.

Wayne would do anything for Shadow, including spending every penny he had to bring him to the vet. But he knew that, as a result, they would soon be facing homelessness for a second time.

Thankfully, because of donations made to The Arizona Pet Project, they didn’t have to. Our team was able to cover all of the costs needed to have Shadow brought to the vet for testing—including a check-up, x-ray, blood work, and medications to treat Shadow’s diagnosed skin infection.

Our unhoused neighbors deserve all of the benefits that come with animal companionship. For Wayne, Shadow was his beacon of light during a dark time. And his dog motivated him to seek out the resources needed to begin working toward rebuilding their lives. Eventually, they moved into a place where they could safely live together and were no longer unsheltered.

But when an unexpected, expensive trip to the vet almost cost them everything they worked toward, supporters like you were there to extend a helping hand to this family—thank you!

Every time you support The Arizona Pet Project, you help families and pets across Arizona when they need it most. Especially people and pets facing homelessness. Our team is committed to providing support for the Arizona homeless community and their pets with resources and supplies by taking a street outreach approach.

The Arizona Pet Project connects with people and pets currently living in homeless shelters, in encampments, on the street, and in cars. Our team provides Arizona’s homeless community with care for themselves and their pets to provide critical veterinary care, supplies, support, and access to safe shelter and housing.

Do you or someone you know need to request assistance? Please fill out this form. 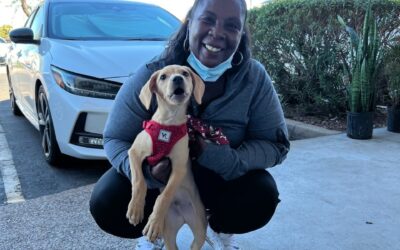 A Second Chance for Baby 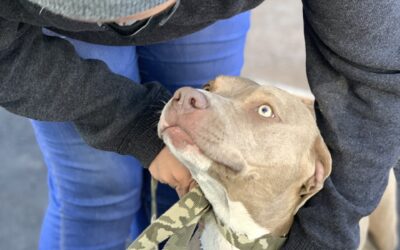 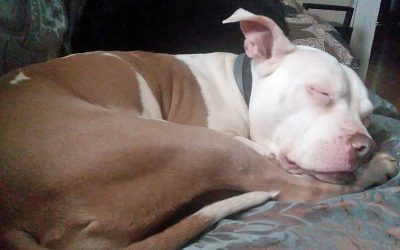 Amy & Rogue – Together Thanks to You!