Mama and Justin have Reunited Thanks to You! 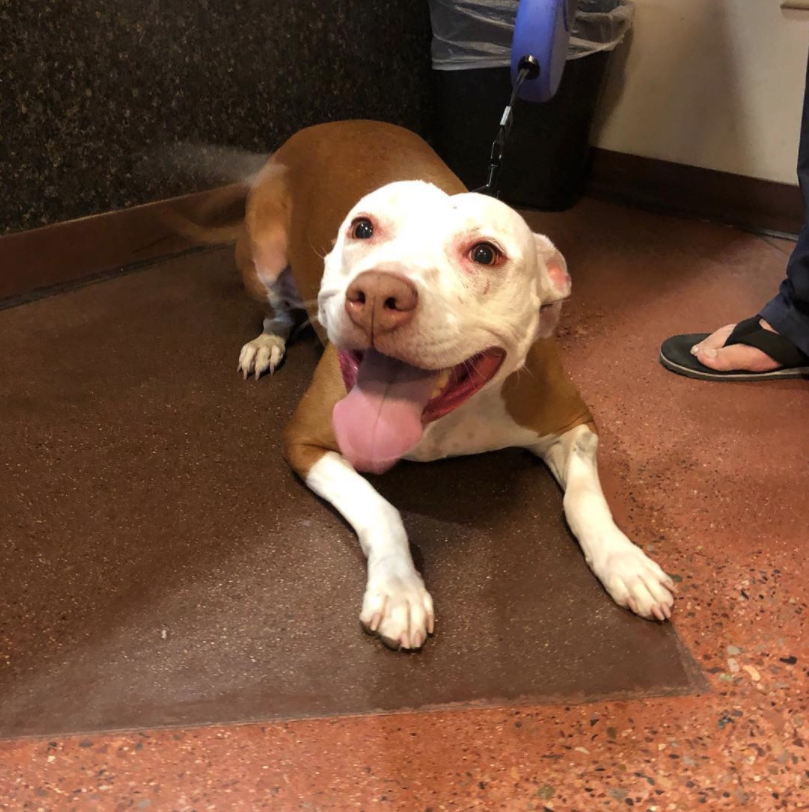 After escaping her yard and spending several days lost and scared, she was so excited when her human, Justin, arrived at the shelter to bring her home! Just look at Mama’s happy face!

After discovering she was gone, the painful thought of not knowing if and when he’d ever find his lost dog kept Justin up at night. He spent days frantically searching his neighborhood, to no avail. It was as though she had disappeared.

Losing a pet is devastating, and for Justin, Mama is his whole world.

So you can imagine the world of relief he felt when he got a call several days later and discovered someone found Mama and brought her to the shelter.

But like many pet owners in his position, Justin’s relief quickly turned to devastation when he learned that he would have to come up with hundreds of dollars to bring her home.

A few hundred dollars was all that was standing between a lost dog and her loving human. Money that Justin simply did not have.

When our team heard Justin’s story, we reassured him that he would not go home without Mama by his side.

Because of generous and compassionate supporters like you, The Arizona Pet Project covered all of the costs needed to release Mama from the shelter and back into Justin’s care. The result? A reunited family!

With your support, we can reunite even MORE lost pets brought to the shelter with the families who love them! 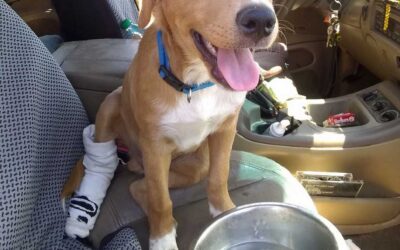 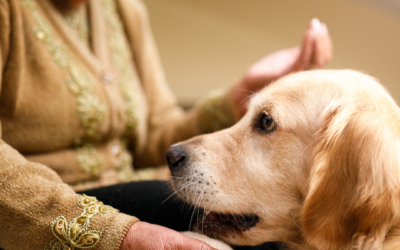 From Stray Dog to Loved Companion, Mister is Healthy Thanks to You! 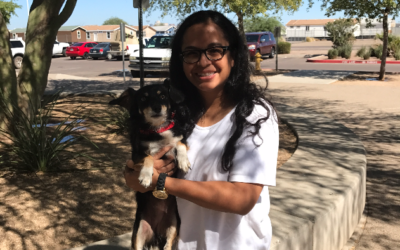 You Kept Maggie and her Family Together